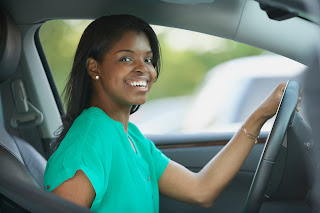 Monthly rates for three levels of crash severity (fatal/disabling injury, nondisabling injury, and possible injury/property damage only [PDO]) for drivers aged 16, 17, and 18 years were calculated using crash records and census data. Data for Maryland spanned 1998 to 2009, for Florida 1990 to 2009, and Michigan 1992 to 2009. GDL’s effects on teen driver crashes by age were estimated using time-series analyses, conducted in 2012.

Crash rates for drivers aged 16 and 17 years declined in all three states following implementation or revision of GDL. For drivers aged 18 years, revision of an existing GDL law in Maryland was followed by a 6.9% decrease in possible-injury/PDO crashes; in Michigan, GDL implementation was followed by a 3.6% increase in possible-injury/PDO crashes; and in Florida, GDL had no effect.

GDL led to expected declines in crash rates for drivers aged 16 and 17 years. However, the findings suggest that when GDL applies only to novice drivers aged <18 years, rather than to all novice drivers, crash rates among drivers aged 18 years may increase. In order to potentially extend the safety benefits of GDL, the age at which GDL for new drivers should be applied requires further attention.

Click here to read the full study from the American Journal of Preventative Medicine
at 8:55 AM