Driving After Drug or Alcohol Use by US High School Seniors, 2001–2011 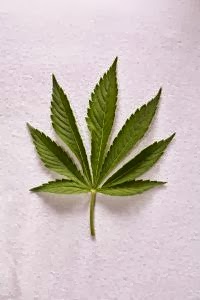 Read More from the American Journal of Public Health.